To the Electors of the Township of Lent, in the County of Chisago, State of Minnesota: 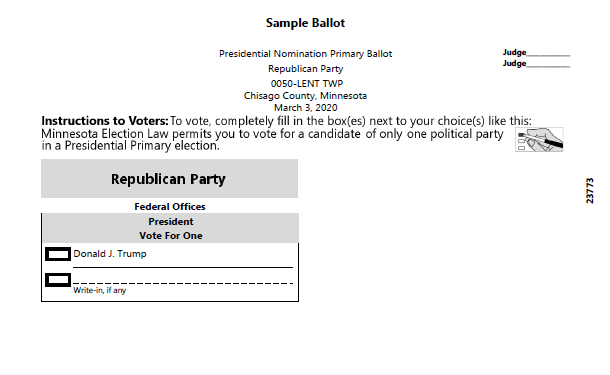 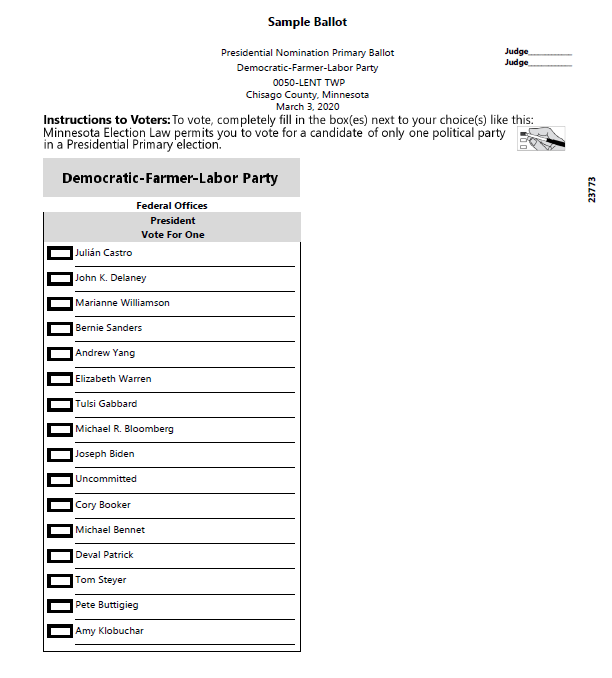