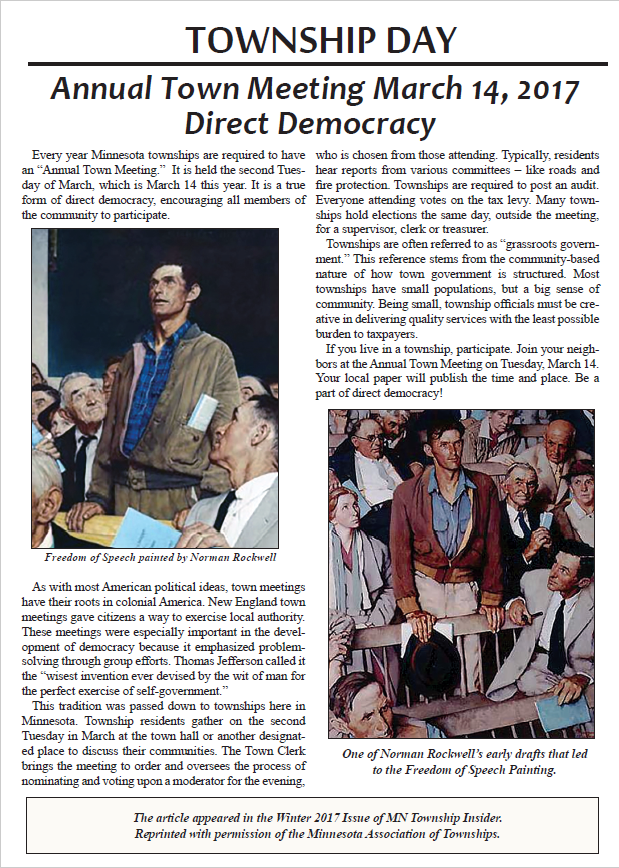 Townships are the original form of local government in Minnesota. The township form of government, a carryover from Europe, served as a familiar building block to develop the State by dividing land areas into 36 square mile units. As of 2009 statistics, Minnesota had 1786 organized townships governed by local boards of supervisors. The Township provides, or contributes to the providing of, the following services to its residents as provided by statute: public safety and emergency services, road and bridge maintenance, parks and recreation, public improvements, planning and zoning, general administrative and other services.

The annual meeting is what really sets townships apart from other forms of local government. At this meeting, the residents of the township have a direct opportunity to have a voice in how the township will be run. They do this by voting on a variety of matters on which the town board must receive elector approval, and most importantly, by directly voting on and approving the township’s tax levy for the next year. This means that, with very limited exception, the town board can only spend that which has been authorized by the voters.

The board of supervisors are joined by a township clerk and a township treasurer. Most townships elect these positions, with the clerk being elected in the even years and the treasurer being elected in the odd years. In 2005, Lent residents voted to make the clerk’s office a position to be filled by the appointment of the board of supervisors. The appointed clerk may be a non-resident of the township. Minnesota statutes encourage the appointments of a deputy clerk and deputy treasurer to ensure continuity of the clerk and treasurer duties in the event of an absence.

While supervisors are the only ones with an official vote on most final decisions, the clerk and treasurer positions are vital to the operation of the town and their participation may be allowed by the town board. Townships must also comply with State and Federal mandates and, in the case of planning and zoning, must be consistent with or more restrictive than county regulations.

Day-to-day paperwork is usually handled by the town clerk. Most townships divide up certain tasks, such as overseeing work by contractors, which would be done by staff in other units of government, making townships the most economical form of government. The board of supervisors appoints one of their own to serve as the chairperson, although other than running the board meetings and being the person required to sign official documents and checks, the chairperson has no extra powers. Only the board as a whole can make decisions binding on the entity. Township officers attend several training sessions per year to keep current on the ever changing township issues, procedures and legislation.

Local property taxes, intergovernmental grants, charges for services, license and permit fees, and interest on savings account for most of the revenue received by townships. Most township expenses are road and bridge expenditures, general government expenses, fire protections services and debt payments and other expenditures.

As shown by the following procedures, township government by its very nature is an open form of government: Townships voluntarily provide access to public data upon reasonable requests. All meetings of the town board and any official township committees are accessible to members of the public and are preceded by proper notice. The minutes of the proceedings of the governing body are kept and available for review by members of the public. Notice of all ordinances adopted or amended by the town board are published in the designated official newspaper of general circulation within the township. At the annual meeting, the residents authorize the annual levy which controls the amount of expenditures that may be made by the board of supervisors. 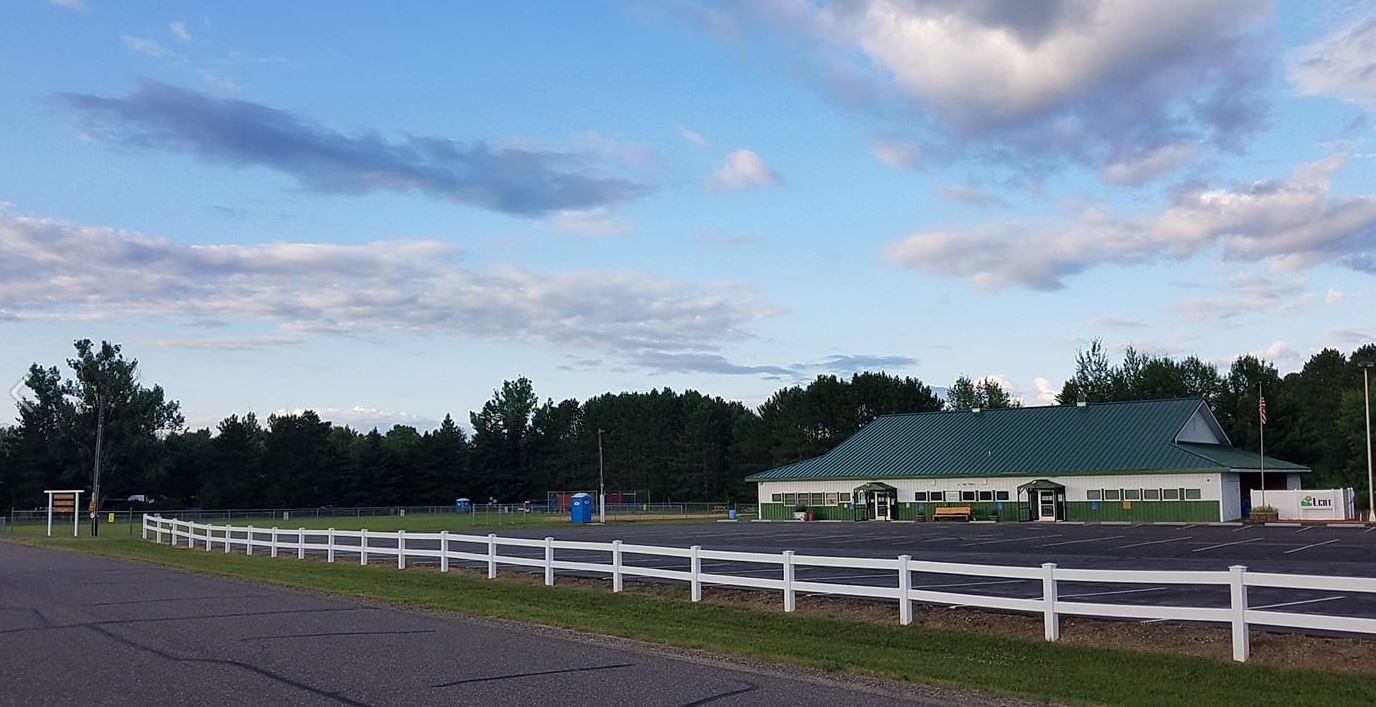 The Township of Lent was organized as a civil township under applicable laws of the State of Minnesota in 1870. The Township is governed by an elected Board of Supervisors, an appointed Clerk, and an elected Treasurer. Police protection in Lent Township is provided by the Chisago County Sheriff’s department.

The Township of Lent was originally a full 36 square miles, but through annexation agreements with Chisago City in 2005 and the City of Stacy in 2008, Lent’s total square mileage has been decreased. While the amount of square footage has decrease, the miles of township roads have increased with the addition of new roads to serve the housing developments which sprang up rapidly in the 1970’s and again in the housing boom of 1990’s. In 2010, Lent became responsible for a section of County Road 80 when Chisago County turned it back to a township road because the traffic use had changed from a county thoroughfare to mainly serving the residents along that road.

The main north/south road through the township has had many names over the years, and you can still find references to those names, depending on your sources. Currently, the road is known as Forest Boulevard and Chisago County Highway 30. Previously, it was State Highway 61, and prior to that, it was Railroad Avenue East. On the west side of the freeway, you can traverse the entire length of Lent Township on Falcon Avenue, portions of which are maintained by the county or the township. The main east/west roads are County Roads 19 which extends from Anoka County, with entrances to Interstate 35, through the City of Stacy and Carlos Avery Wildlife Management Area, across the Sunrise River and eastward towards Chisago City; and County Road 18, which starts at Forest Boulevard, winds east past the Lent Town Hall at 33155 Hemingway Avenue and ends with the intersection of County Road 14, which will lead you to the Chisago County seat in Center City. <click for GIS map>

Commuting to the Twin Cities takes less than an hour when traveling south on I-35, which bisects the township. When it’s time to ‘get away’, I-35 takes you north to Duluth and the scenic North Shore of Lake Superior.

Lent Township was named for the Lendt family who emigrated from Germany in the mid 1800’s. In America, the family dropped the silent “d” from their name and was henceforth known as Lent.

Chisago County plotted out Lent Township in 1870 and from then until 1882, people in the township attended Wyoming Township meetings.

The first annual meeting of Lent Township was held in March of 1882. A total of 11 people attended the meeting and elected three supervisors, a clerk, and a treasurer. The budget for the year was set at $300, $150 for roads and $150 for town purposes.

Throughout the years, Township meetings were held at many places including the Stacy School House-34, John Henry’s Store, J. Dyorman’s Hall, Sherman and Son Store, McCurdy’s Store and the office of F.J. Lilja in Stacy. In 1935, an agreement was made allowing the Lent to use the Stacy Hall by paying $150 for the first five years. The next 25 years were rent free. On June 18, 1969, the Township purchased five acres of land near the center of the township for $2,000 from Virgil Peterson. The plan was to build a town hall on the property. Nothing came of this and a ball field was made on part of the property.

At the Township’s Annual Meeting on March 12, 1974, a motion was made to sell bonds not to exceed $75,000 for a 40x60 ft building. The motion was defeated by 145 to 52. In 1979, the Township re-activated the building committee. Members were Gene Olson, James Fox, Pat McBride, Milt Patrick, Marlene Johnson, Judy Damman, Tony Matkaiti, and Darla Schroeder. After looking at various sites and building plans, the committee recommended building an 85x110 ft steel structure multi-purpose building.

The committee went back to work holding another public meeting and another vote. This time, the motion passed 97 to 72. A bond election held September 11, 1980 and voters approved the issuance of $95,000 in general obligation bonds to build the Lent Town Hall. Bids for the project were let on September 23, 1980 and current Town Hall was built at 33155 Hemingway Ave.

Federal, State, and City elections are held in even years every two years.

Primary Elections are the second Tuesday in August - August 9, 2022

General Elections are on the first Tuesday after the first Monday in November - November 8, 2022

Are you eligible to vote?

If you want to vote, you must certify:

If you are eligible to vote, but not already registered, you can register at the polling place on Election Day. To register on Election Day, you must bring an approved document that provides proof of residency. This can be an ID with a current name and address, such as a valid Minnesota driver’s license. This can also be a photo ID along with a document showing your current name and address, such as a U.S. Passport and a utility bill dated within 30 days of the election. A complete list of approved documents is available at http://www.sos.state.mn.us/elections-voting/register-to-vote/register-on-election-day. If you are registered to vote, you do not need to show an ID at the polling place.

To complete this application online you must:

Precinct Caucus Meetings are the first Tuesday in February UNLESS there is a Presidential Primary, then it's 1 week before the that date. Find your caucus location by following this link to the Minnesota Secretary of State’s website: http://caucusfinder.sos.state.mn.us/

If you are interested in being an Election Judge, email clerk@lenttownship.com

All Town Board Supervisor seats are four year terms.

July 25, 2022: An informational meeting will be held by the Town Board at the Lent Town Hall at 7:00 pm Informational Meeting Notice

June 20, 2022: The City of North Branch had an informational meeting for Lent Residents at North Branch City Hall

April 11, 2022: A meeting of the Stacy Lent Community Merger Group was held at the Lent Town Hall.

April 4, 2022: A meeting of the Stacy Lent Community Merger Group was held at the Lent Town Hall.

March 28, 2022: A meeting of the Stacy Lent Community Merger Group was held at the Lent Town Hall.

March 21, 2022: A meeting of the Stacy Lent Community Merger Group was held at the Lent Town Hall.

March 8, 2022:  The City of Stacy and the Township of Lent  began discussing the merger of the two entities at the Annual Meeting.

February 15, 2022: The Town Board discussed a potential merger at their Town Board meeting.

Email clerk@lenttownship.com if you would like to receive special meeting notices

Map of SE Corner to be Annexed by Chisago City 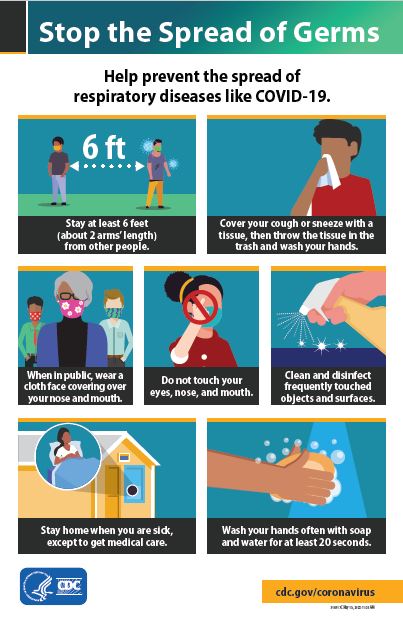 If you are experiencing any symptoms, contact your health care provider. 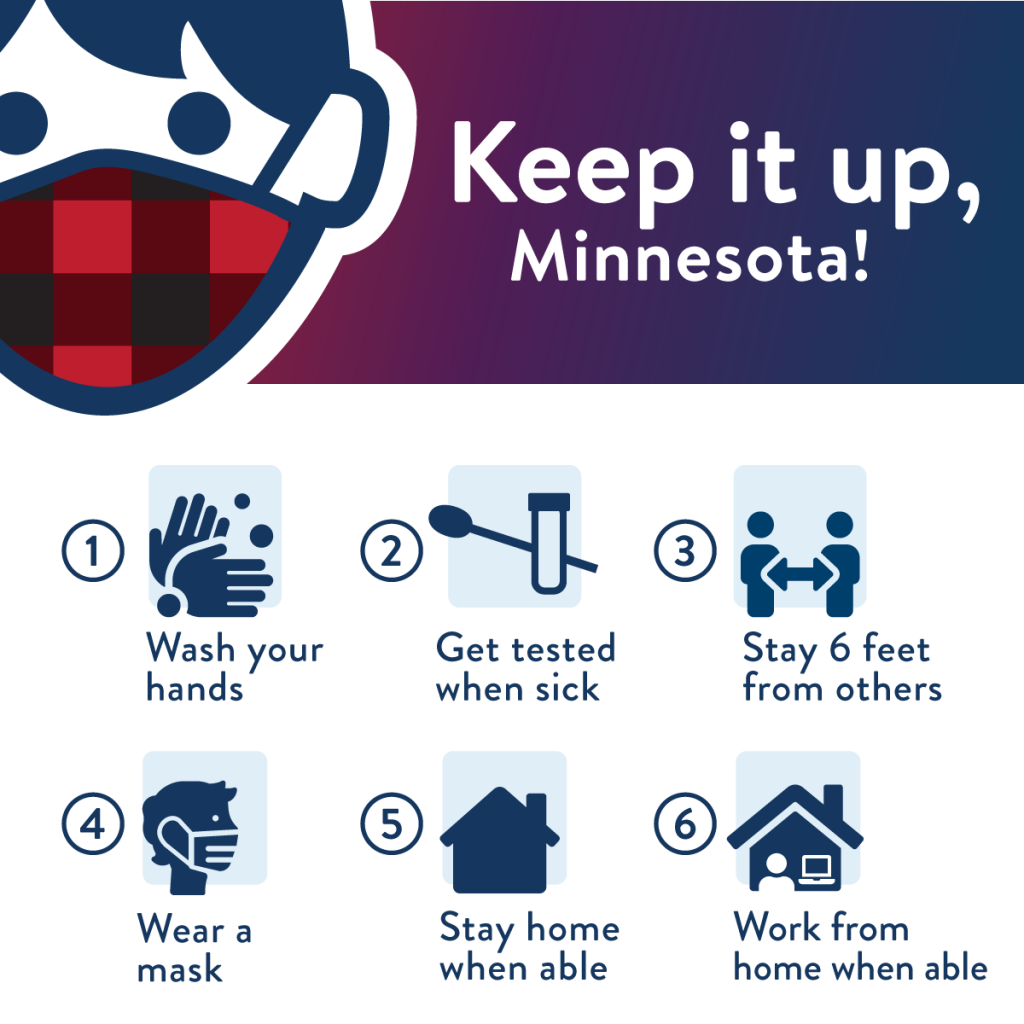